Tyrone Guthrie uses cookies to give you the best experience on our websites.

We are delighted to announce that Stephen Shaw ARUA has been selected as the 2022 winner of the RUA/Anita Young Bursary for a mid-career painter. Stephen was selected as the winner for his watercolour titled Laganbanks. Stephen's prize is a two week residency in our Big House, fully catered, with use of a visual arts studio. He will also be invited to exhibit one work at the annual RHA exhibition in 2023. Our 2022 winner of the RHA/Anita Young Bursary, Vera Klute, was invited to exhibit a painting at the RUA exhibition this year.

The Anita Young Bursary for a mid-career painter has been made possible owing to a bequest by former resident, Anita Young, to The Tyrone Guthrie Centre. Now in its second year, with three years to run, the bursary is awarded at the annual RHA and RUA exhibitions each year. In 2022, it was agreed by the Presidents of each academy - Dan Dowling PRUA and Abigail O'Brien PRHA - that the winner at each academy would be invited to exhibit one work at the next annual exhibition by the alternate academy. 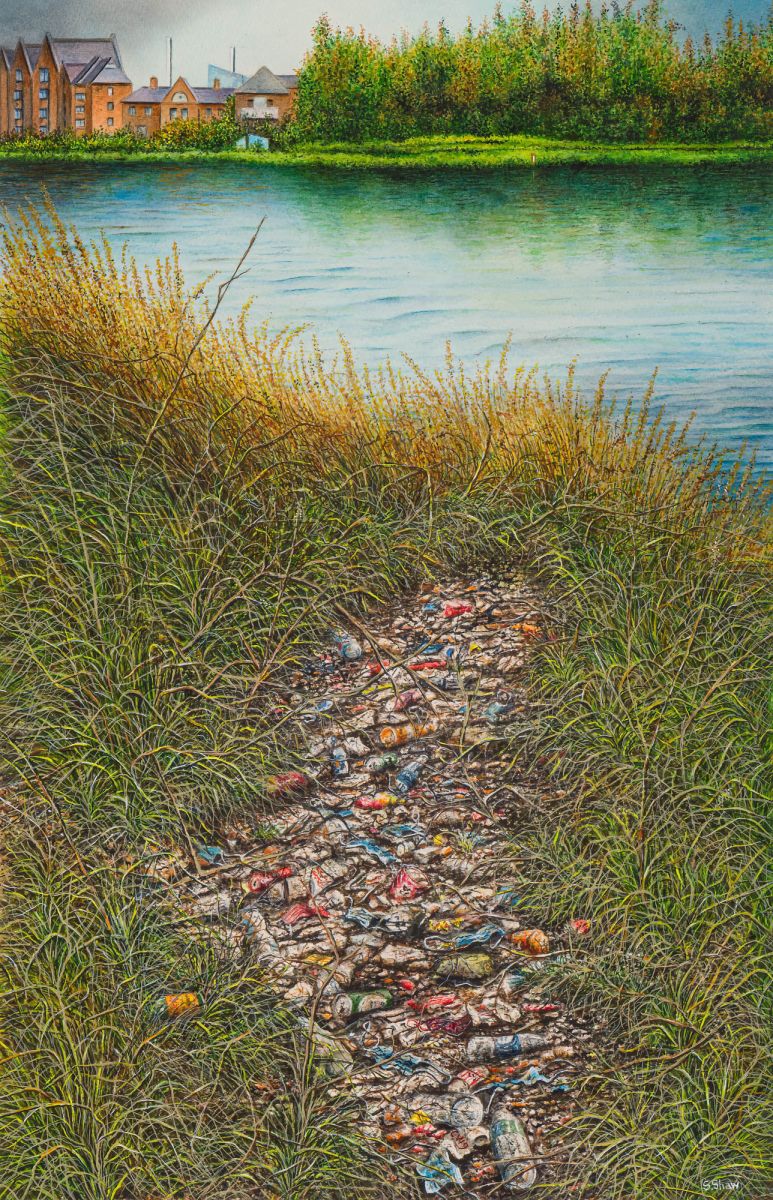 The Guthrie Gazette Issue 1 is out now.

Sign up to get new issues sent direct to your inbox.

← The Debi O'Hehir Bursary for a Visual Artist